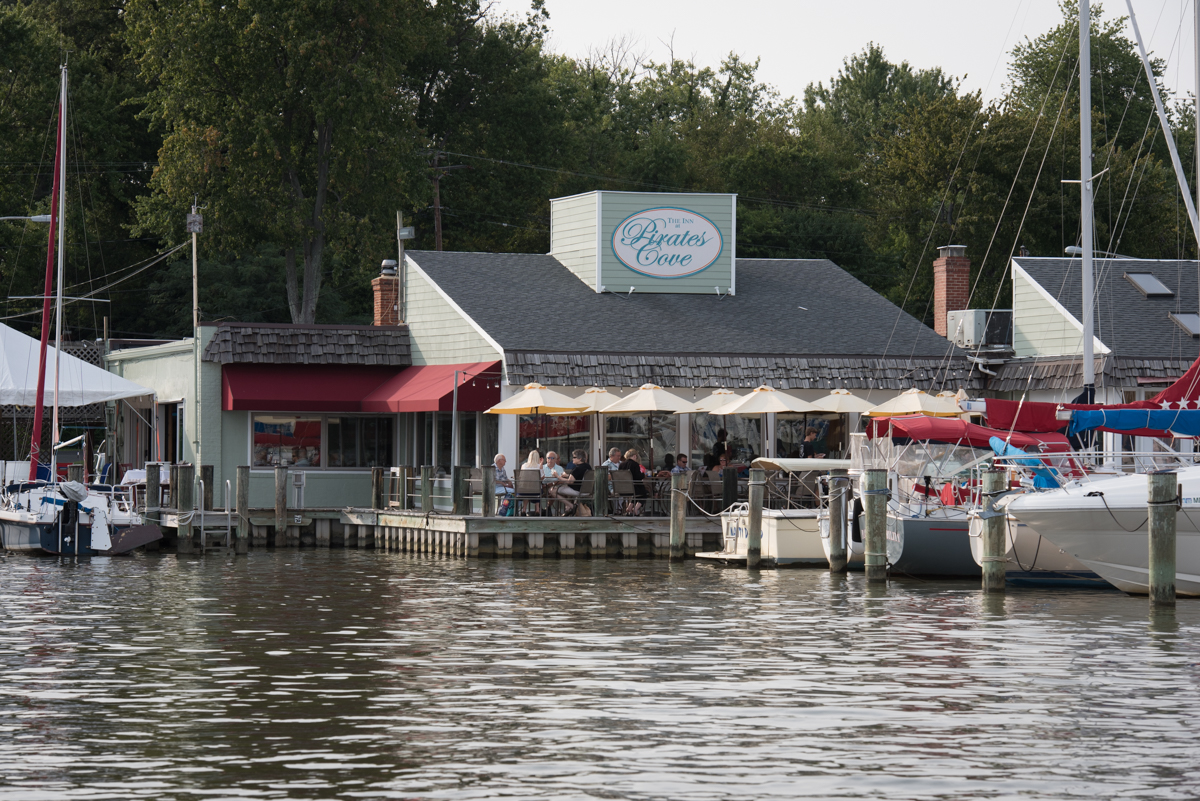 Pirates Cove Restaurant & Marina is a wonderful place to enjoy fine classic and casual seafood dining year round with the scenic charm of the West River.  We offer live entertainment in the lounge on weekends, and out at the Dock Bar from late May through October.

Pirates Cove is located in the quaint town of Galesville, which has a rich history and character dating back to 1652. On October 28, 1652, a land grant or “Certificate of Survey” was issued for 660 acres of land to John, Patience and Mary Brown, and John Clark, his wife, Elizabeth, and their children, John and Ann Clark.

The area was called Brownton. Later the name changed to West River Landing, and then to Galloways. The early settlers were Puritans, who became Quakers. They came into the province following the enactment of the famous “Act of Toleration” of 1649. Almost from the beginning West River Landing became the focal point of shipping and travel in this area.

In 1684 it was officially designated a “port of entry” for checking imports and exports, along with Town Point at Herring Bay, Londontown on the South River and “Newtown,” now Annapolis, on the Severn.

The village continued to b 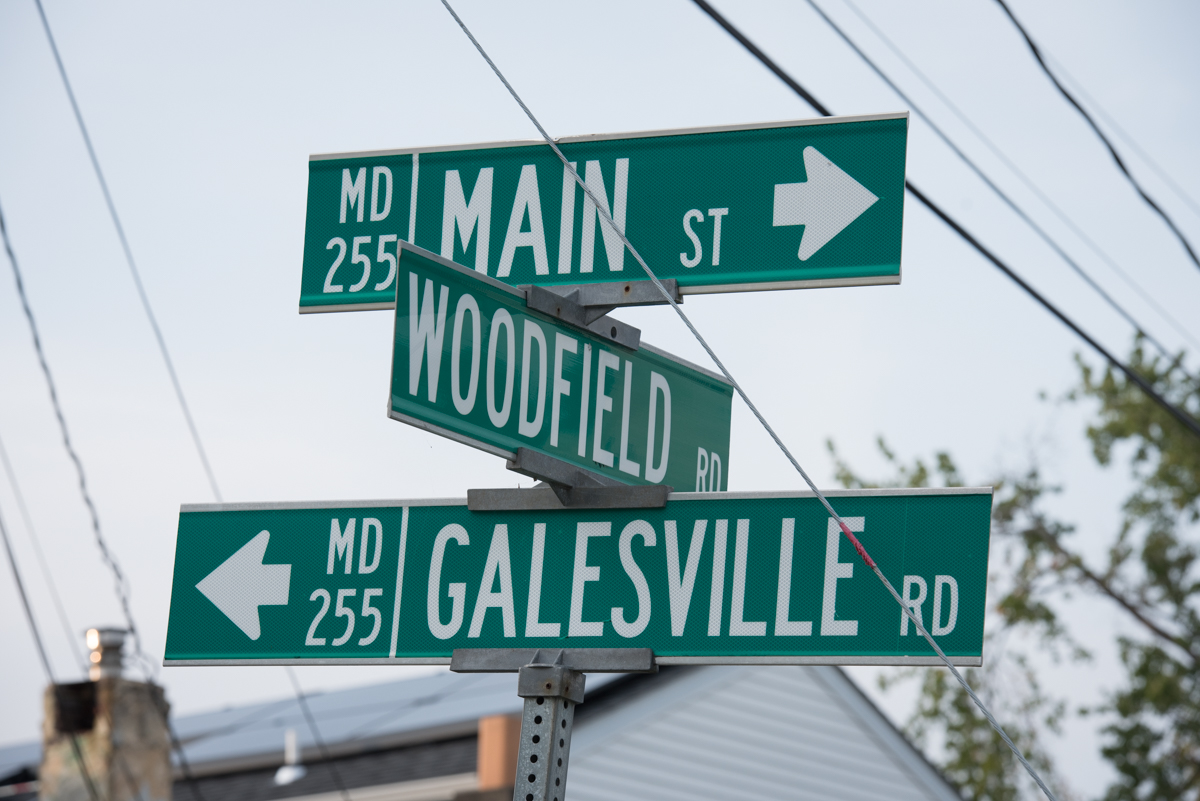 e the main port on the West River for both shipping and travel up to and through the steamboat era, and was once the terminus of a steamship line connecting Annapolis and Baltimore. Once a thriving community of Chesapeake Bay watermen and their families, the town has developed an industry around pleasure boating. In 1924 the name was changed to what we now know as Galesville in honor of Richard Gale, a prominent Quaker planter in the area (Galesville Heritage Society). Today it is home to Hartge Yacht Harbor, the West River Sailing Club, and Pirates Cove Restaurant. Anne Arundel County also owns and maintains a small waterfront park and public dock at the center of town.

More about Galesville can be found in the book "The Legend, the Legacy" in the lobby of the restaurant, or by talking to the locals in the area.  Be sure to visit the Galesville Heritage Society on the main street in Galesville, Galesville Road.

In 1960, Pirates Cove Restaurant was established, and in 1984 Bob and Theano Platt began creating the Pirates Cove you know today, establishing the inn, dock bar, and marina. In 2015 Bob and Theano, deciding it was time to enjoy their retirement and take a step back, sold the restaurant and hotel business to Michael Galway and Anthony Clarke, who have been operating successful and popular restaurants in Anne Arundel County for almost 20 years, with Galway Bay in downtown Annapolis, Killarney House in Davidsonville, and Brian Boru in Seve

rna Park. Michael and Anthony, along with Executive Chef Steve Hardison, General Manager Kristy Phipps, and the rest of the management team, bring a wealth of restaurant experience based on excellence in food quality, value, and customer service. We are all delighted to be part of the Galesville community and look forward to becoming a destination waterfront restaurant and venue that the community will be proud of.

If you haven’t been lately, you’ve got to come and experience the new Pirates Cove for yourself. The food is fantastic, and the improvements to the building ensure a great ambiance whether you choose the quieter dining room or banquet rooms or the casual lively atmosphere of the Dock Bar. Enjoy a great selection of cocktails, beers and wines along with great locally caught seafood specials. You won’t be disappointed! 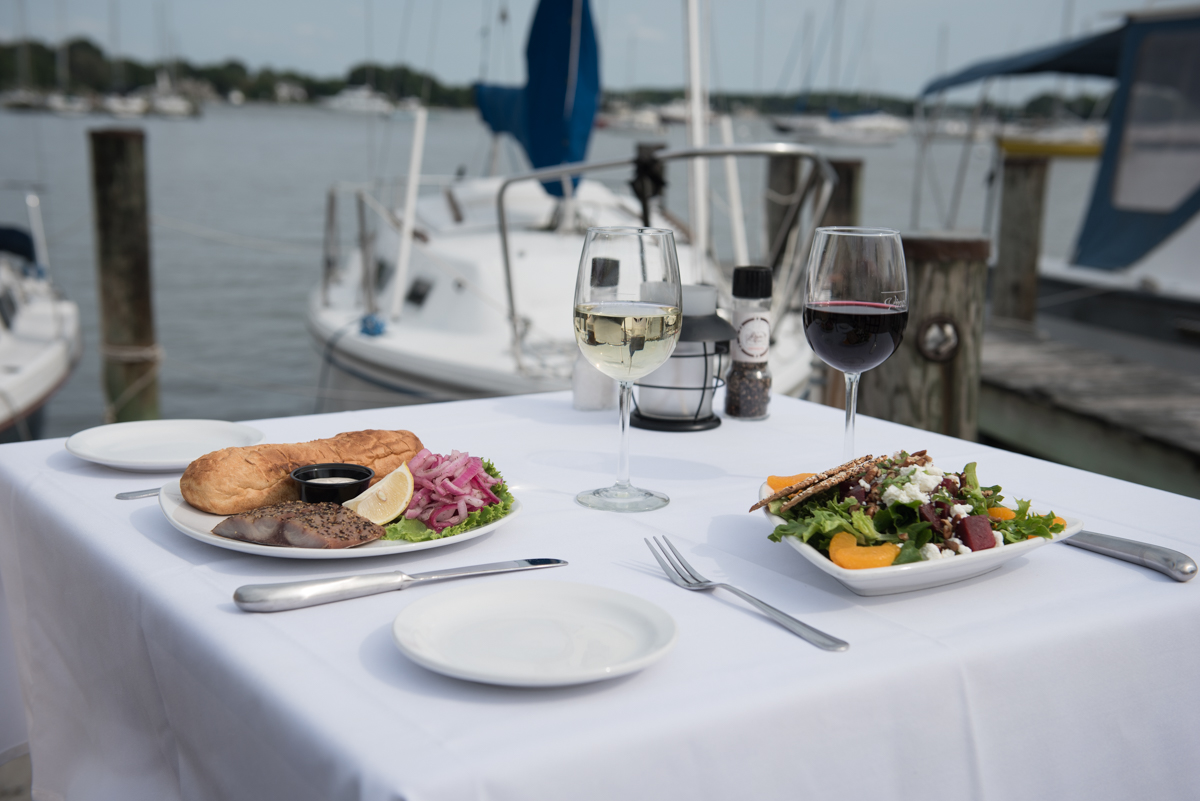 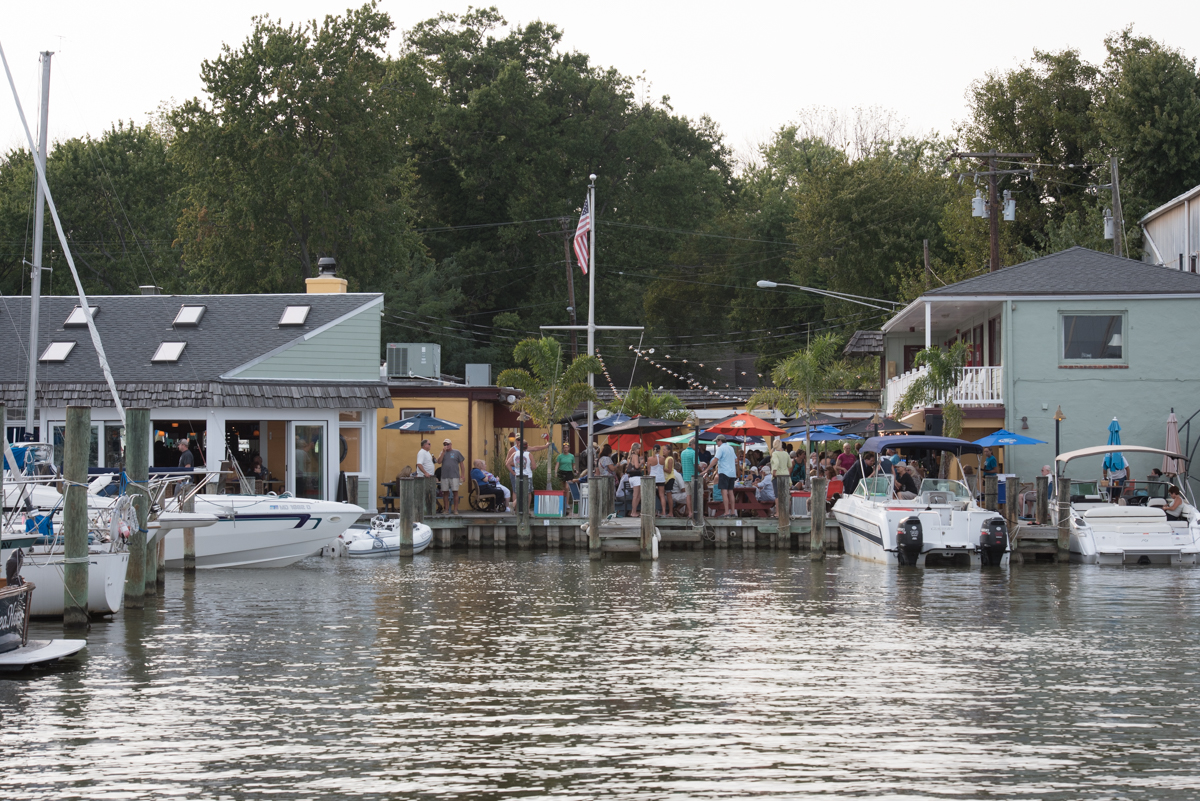